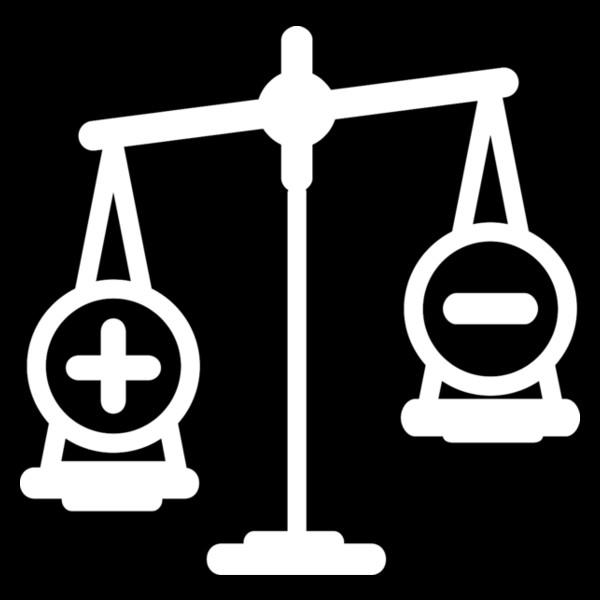 Finding peace and meaning in movement 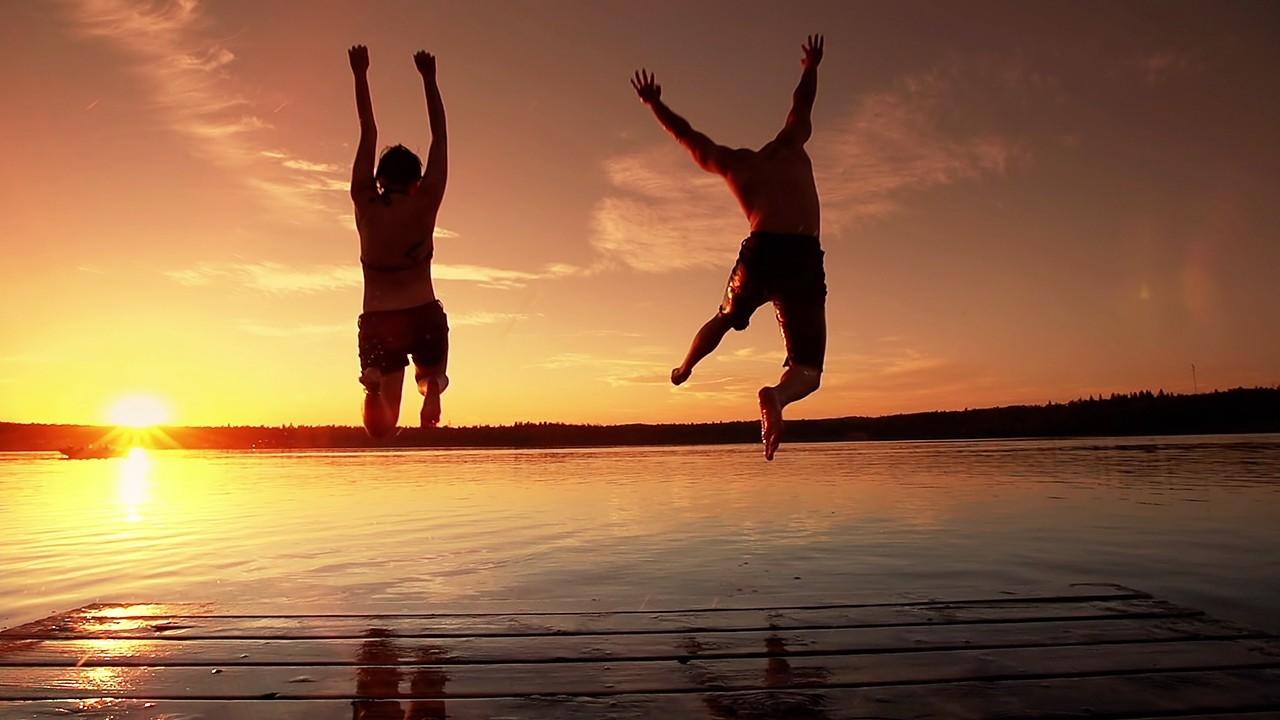 Often time the great sages spoke about doing without doing, seeing without seeing and being without being. However, many times individuals will take that to heart and won't take action or practice their forms as needed. The most prominent lesson here is that while stillness is the practice, there is always movement. Actual non-movement leads to rigor mortis in which no life escapes you. To pull that away from the superficial and ideological I would like to begin with this question.

Can movement and stillness exist at the same time?

It is a complex process to get into finite terms but the reality of the matter is that yes it can. Let's take sleep for instance and divulge the aspects that you are still for the majority of the night if you sleep well, yet, deep down there is a stillness of breath and fluid movement that is keeping you alive while allowing your body to detoxify and heal itself. Hence the power of breathing and breath movements such as of that in Qigong and other controlled practices.

Yet, there is another application and that is of powerful movement with stillness. If you see any forms of mindful movement such as Tai Chi and Qigong you can see that there is within the scope of humanity the ability to control what moves where and how. That is the power of chi itself. Combining it with the mind you can help certain areas grow more still and other areas grow more fluid all while the encasing area moves are a much slower or faster speed. One of the recent practices I had seen this in is a form of Qigong called Qigong walking. I learned this form from a Master out in New Zeland and I can say it was awesome to learn from him. However, my discovery of this art actually happened while watching a report from the early 1990's where a medical doctor from the US was training in China and he was taking a tour of the park with the host. He described it and spoke briefly about it and I was fascinated.

Tradition lends to itself that either we have the yin side or the yang side but in reality, the yin-yang symbol is one of movement integration. 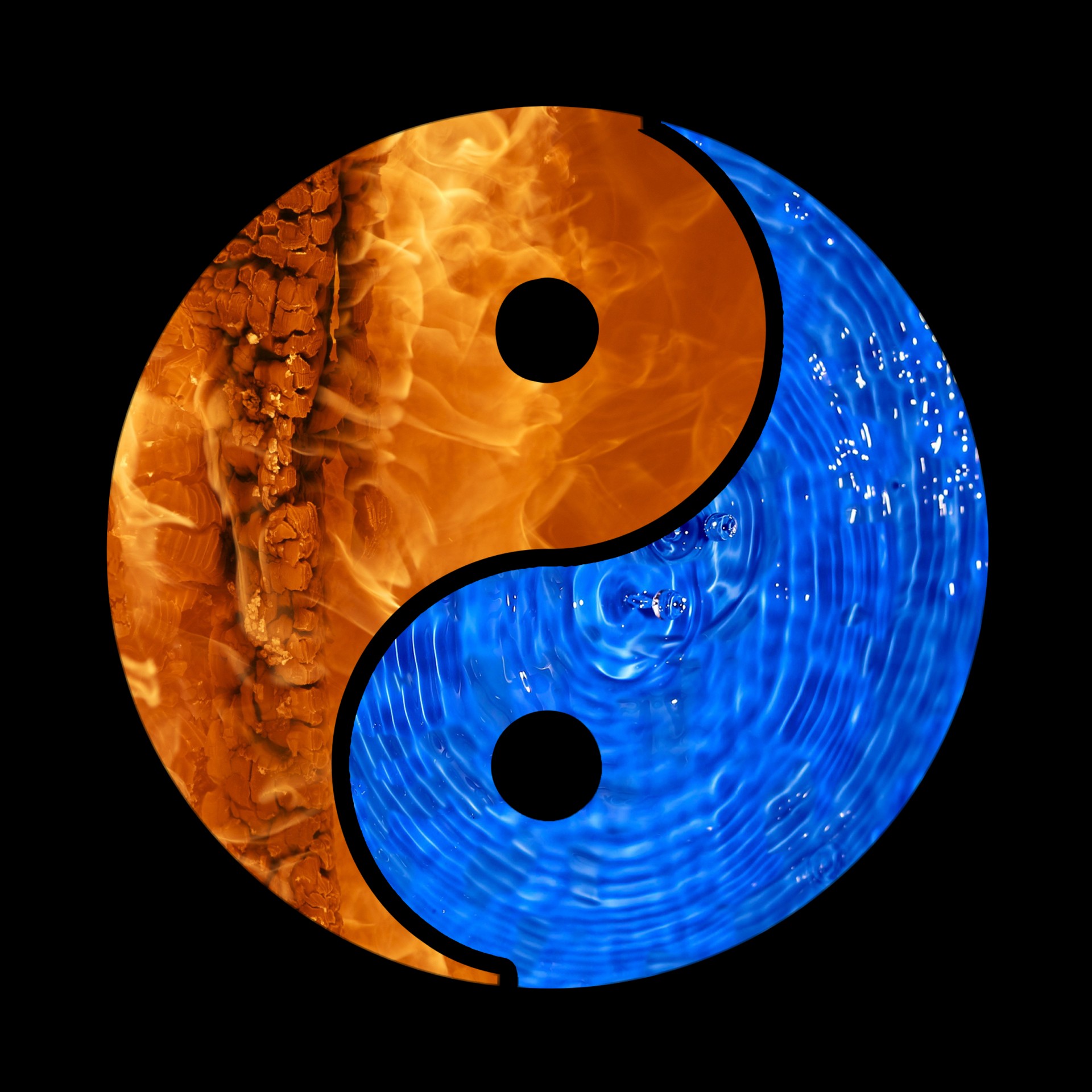 Going beyond the standards of geometry you can see that every area is actually rotatable. Meaning that as fast as something is fire it can become water, and vice-versa. You can think about our body having millions of these interconnected circles to form us as cells, tissues, fluids, organs and organ systems, which eventually leads to making us the living plastic organism.

The challenge happens when we as humans begin to divide ourselves and box ourselves into one or another category for understanding instead of understanding unity. If you observe a stream rushing through after a heavy rain you often are consumed by the rushing and increased flow and miss the areas of possible stillness or added slowing.

Stillness can exist in movement and we often do not realize how much potential there really is within that matrix. Learning to move in stillness and be still in movement is tapping into deeper and greater areas of our mind, body, and cells. When we truly come to places of agreement and flow we can then truly reach areas that we can accept not only the stillness and movement but really accept ourselves as human beings.

Much love and speak soon, 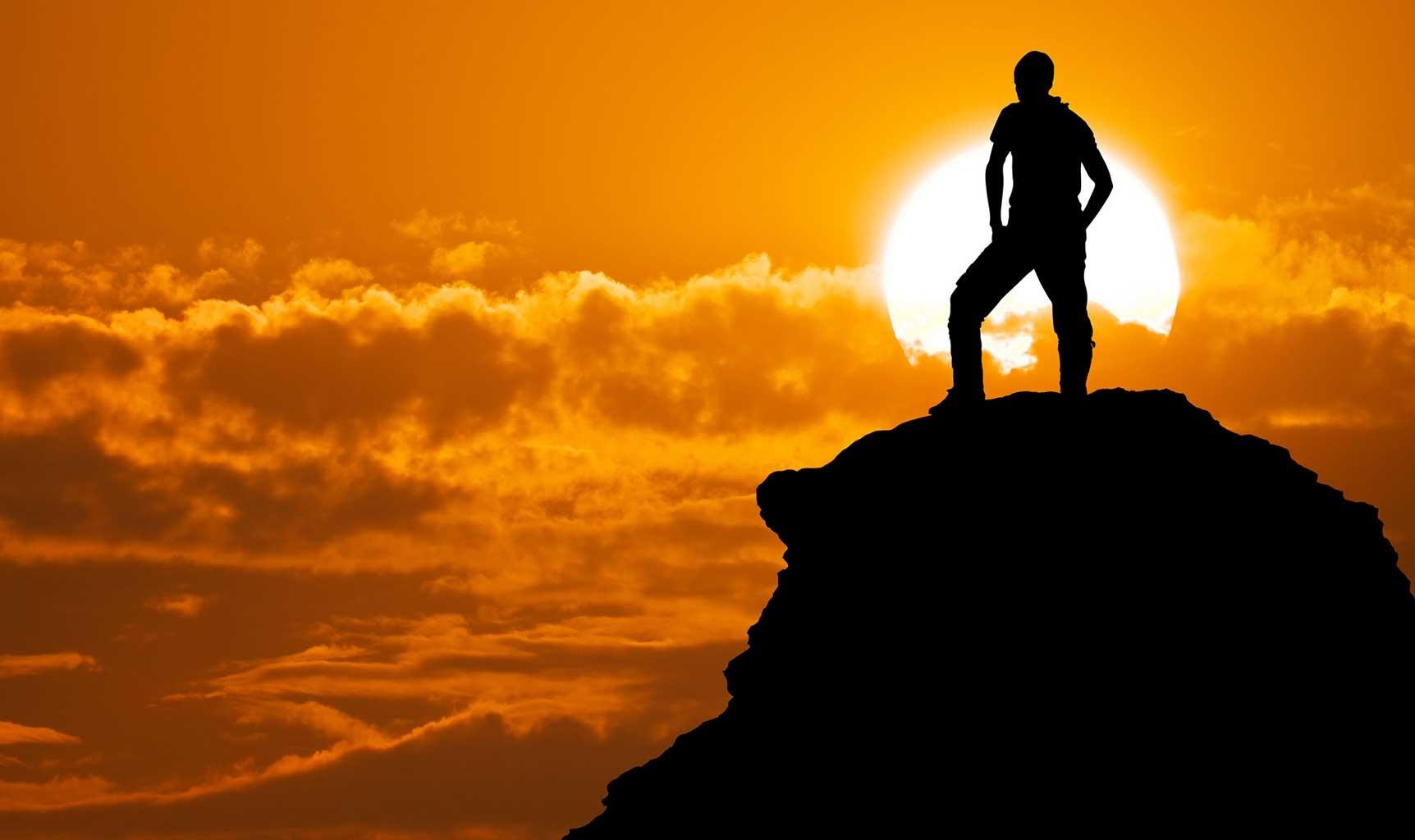 Hi there, I need one more step from you to make sure we can deliver everything to you without a hitch. By submitting your information below you'll get a confirmation e-mail in a few moments.